Holland has long been a haven for cannabis lovers, with an abundance of cannabis coffee shops, beautiful canals and historic architecture. A large selection of quality weed is easily obtainable in Amsterdam along with everything you would expect to find in the capital city of a major European country.

You may have been there, done that and bought some of Amsterdam’s finest already – and now you’re searching for the next cannabis friendly destination.

There’s some good news on that front: finally the dopey laws surrounding ganja are starting to relax and new destinations are opening up for cannabis travel globally.

This gives tokers the chance to really kick back and relax without having to worry about local law enforcement taking the shine of your holiday. You can even find communities that provide cannabis during your stay, giving easy access without stress or worry.

We’ve even visited such a place: a B&B high up in the Spanish mountains of Alicante. Our hosts, originally from the UK, focus on creating a haven for the 420 community, providing cannabis, oils, hash and edibles to their guests at a reasonable rate.

A friend ‘in the know’ brought us to our 420 haven in the mountains, but there is now a website called budandbreakfast.com which you can help you find cannabis friendly accommodation around the world; some have referred to this website as the Airbnb of cannabis.

With the emphasis on cannabis tourism we thought we would give you an up to date roundup of the current legal situation as it is developing across the globe. 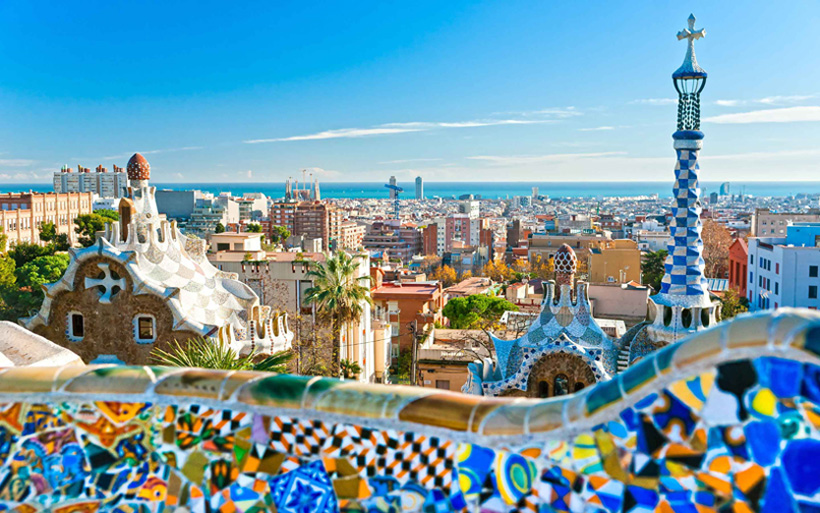 Last June the Catalonia Government approved a law to regulate the growing, selling, and smoking of cannabis.

There are many Cannabis Social Clubs to choose from; each with their own list of attractions and unique style.

Once you are a member of a cannabis club you have access to a variety of cannabis flowers, hash, extracts and even edibles in some cases.

At the moment cannabis tourism is not permitted and members of the club must wait 15 days until they can partake in the club’s cannabis crop; if you are planning a trip to Catalonia we recommend contacting clubs in advance to avoid disappointment.

Don’t start sparking up in public either as it’s still illegal and punishable by a fine. Enjoy but with discretion!

Up until recently growing, selling and using cannabis in Jamaica was illegal. However in 2015 the government moved to decriminalise the drug, allowing legal possession of up to 2 ounces and legal growing of up to 5 marijuana plants in one’s backyard. It doesn’t stop there; according to a recent report in Weed World magazine (issue 124) Jamaica is contemplating giving tourists arriving in the country the chance to get high as soon as they clear customs.

Talks are even underway to install cannabis kiosks at air and seaports, the Jamaican government believing that this could boost government revenues. Imagine stepping off a plane and into a cannabis dispensary to stock up on your holiday treats! 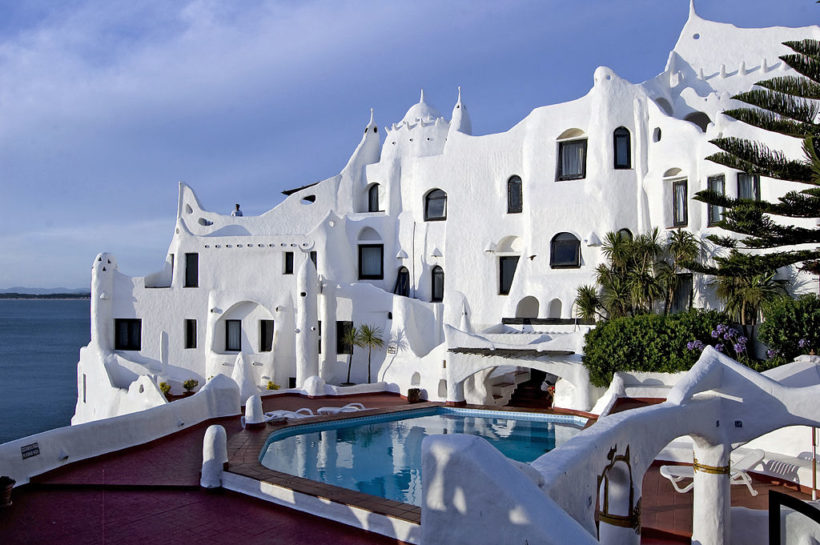 Cannabis is legal in Uruguay but as a tourist you won’t be able to buy any in their dispensaries – however if you get buds gifted to you that’s completely fine.

Personal use of cannabis has been decriminalised in Uruguay since 1974 but interestingly it is not yet legal to sell the herb.

Residents of Uruguay can grow up to 6 plants but they must first register at the post office.

At this point you’re probably thinking what sort of cannabis tourist destination is Uruguay if you can’t buy weed to smoke?

There are Cannabis tours that you can book in advance; some will even spark up a spliff during the tour. 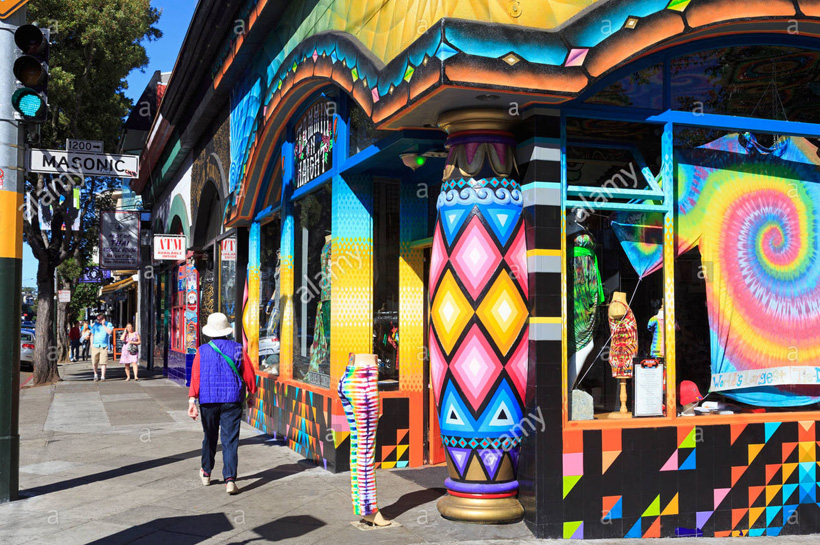 Twenty-six states, and the District of Columbia, currently have laws broadly legalising cannabis in some form.

Most recently, in November 2016, California, Massachusetts, Maine and Nevada all passed measures legalising recreational cannabis. It’s worth checking individual state laws though as they can differ from state to state.

As a guideline you must be over 21 and have ID to buy up to an ounce of pot. We recommend taking cash as cannabis is illegal under federal law which means credit card companies are unwilling to leave themselves open to prosecution by facilitating sales.

Smoking lounges are illegal and so is smoking in public so be mindful when sparking up unless you want to risk a 15-day jail stint. What is exciting though is the amount of different options available: fancy some medicated gummy bears? No problem! An eighth (3.5 grams) of bud should cost between $40 and $60 and although non-residents are technically only allowed to buy a quarter at a time, there’s nothing stopping you from visiting a few dispensaries in one day. 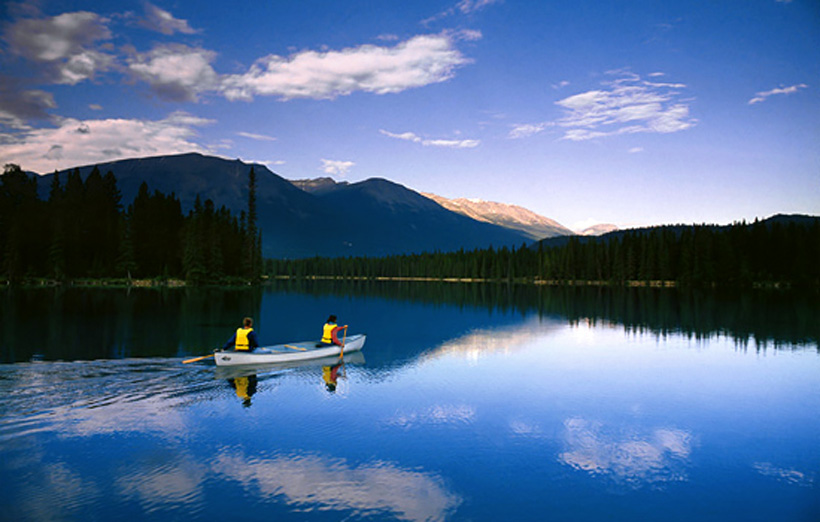 At the moment recreational cannabis is still illegal in Canada.

Right now Canada has a government-sanctioned medical cannabis program which has been in place since 2001. Doctors can issue Medical Documents which authorise patients to purchase medical cannabis from a Licensed Producer.

Trudeau’s plans to make cannabis legal in Canada will be a great thing for cannabis tourism, he will also be opening the door to investment and growth for entrepreneurs by making weed legal on a federal level which the US has yet to do.