Terpenes are quite the hot topic in the cannabis world at present. What are they and how do they relate to your favorite smoke? Our sense of smell is directly linked to the part of the brain responsible for processing emotions. A particular smell can catapult you back to a nostalgic moment or emotion you may have had as a child. In the same way the whiff of a Super Silver Haze or the enticing aroma of Tangerine Dream can trigger a feeling or memory. Take a look at the images above. Citrus fruits, pine, lavender. These are all strong scents, and all can be linked to terpenes.

More on these later.

Hydrocarbons are one of the primary building block of any plant resin. Part of their “essential oils,” contributing to the aroma, flavour and colours. Each cannabis strain has a unique terpenoid profile. Some terpenes will dominate while others will only be evident in trace amounts. As well as smelling nice there are therapeutic benefits associated with terpenes. Benefits which traditional herbal medicine has made use of for hundreds of years.

Nearly 200 terpenes have been identified in cannabis.

Here are some of the most important ones. 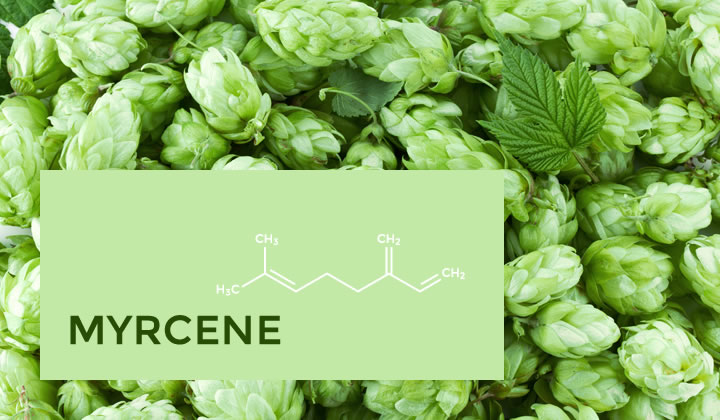 This terpene is present in most cannabis strains. It can also be found in mangoes, hops, thyme and lemon grass.

Eating a ripe mango up to an 1 hour before lighting up can increase, strengthen, and even lengthen the euphoric feelings felt after smoking. Mycrene affects the permeability of the cell membranes, allowing more THC to reach brain cells.

Relevant Strain: Although it can be found in many cannabis strains, a prevalent one to mention is CBD Mango Haze.

The buds of this strain express themselves with spicy and sweet notes reminiscent of mango, pineapple, and black pepper. 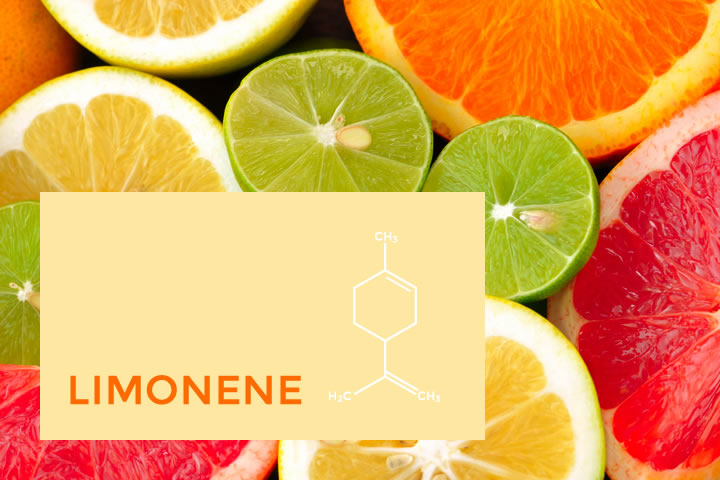 This is the second, third or fourth most found terpene depending on the variety already present in the cannabis plant. Found in citrus rinds, in particular oranges.

Scott Blakey aka Shantibaba, the ledgendary cannabis breeder, reports that “limonene can be an anti-bacterial, anti-fungal, anti-depressant and anti-carcinogen.”

Relevant Strain: Super Lemon Haze by Green House Seeds. There have been many great citrus strains (Tangerine Dream for example) but few have had the impact of this multiple Cannabis Cup winner. It has a sharp, intense taste reminiscent of lemon, lime and pink grapefruit, followed by an earthy and musky haze aftertaste, with traces of incense and black pepper. 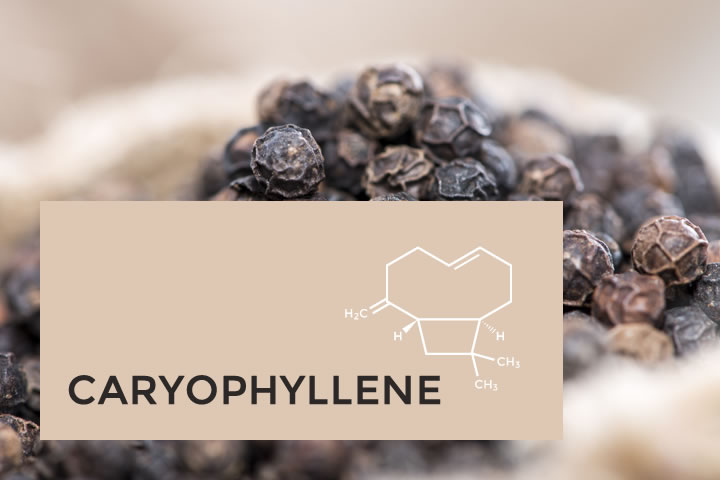 Interesting terpene fact – THC has no smell. Because of this sniffer dogs are trained to find this smelly molecule.

Ed Rosenthal’s Marijuana Grower’s Handbook mentions that caryophyllene “is one of the active constituents of clove oil, a painkilling treatment for toothache.”

Relevant Strain: One of Sensi Seeds’s classics, Hash Plant delivers a deep rich Afghani aroma with a hint of hashish. 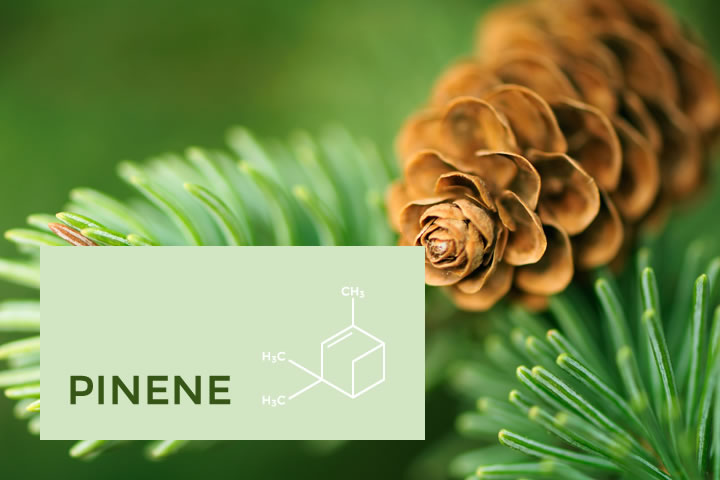 Also found in eucalyptus, sage and rosemary. Pinene can be used medically as an expectorant to treat tough coughs.

Relevant Strain: A strain like Blue Dream by Humboltd; has a dominant aroma over pinene; blueberry. This strain is known for its fruity, tangy earthy taste and blue colour. 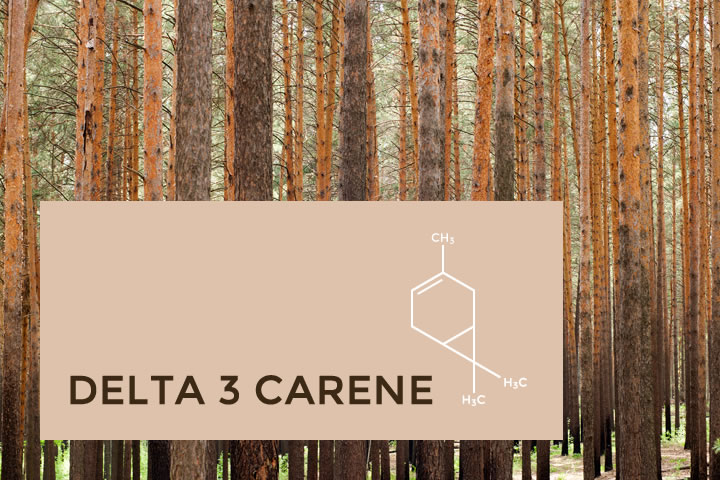 Cypress oil (high in D-3-carene) is used to dry excess fluids, tears, running noses, excess menstrual flow and perspiration. This terpene may contribute to the dry eye and mouth experienced by some marijuana users. 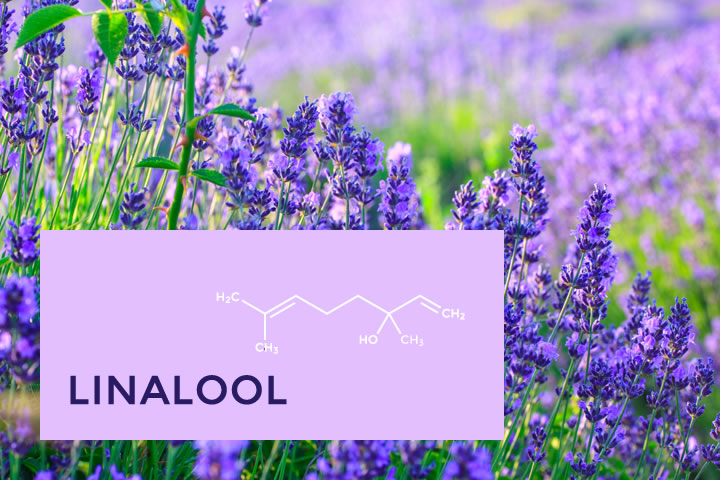 Found in lavender, linalool is known to possess anti-anxiety and sedative properties.

Terpenes can play a protective role in a plants survival tactics.

However, the same terpenes that help ward off predators can also alert others to the plants presence.

So what can you do to minimise these tell tales signs getting you a knock on the door?

You could use air fresheners to mask the smell. However using air fresheners in a grow room can leave your buds with the aroma or taste of unnatural chemicals. Chemicals that are released within the same air as Terpenes attach themselves to each other and cancel out natural aromas; creating a new compound which will smell/taste of air freshener.

Fitting a Carbon filter to your exhaust system will remove unwanted smells and odours from the grow room. This will not have any effect on the smell/taste of your flowers. It can however be a costly option. 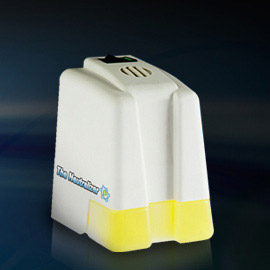 The Neutralizer uses the relationship between natural terpenes to counteract and thus neutralise the smell or aroma of the plant.  The oil used in the Neutralizer was discovered after extensive research to bond with the terpenes produced by the cannabis plant, completely neutralising the smell. The device can be plugged into any electrical socket and so could be used in a variety of set-ups.

It really works – a recommended option!

The Future of Terpenes

As more countries lean towards legalisation (or at least decriminalisation) we should expect to see the development of research around cannabis expand. Science will in turn unlock the secrets of these volatile organic compounds and their significance. The evidence is still being worked on to demonstrate what many researchers believe to be the importance of terpenes.

Can you identify any terpenes and if so which ones?